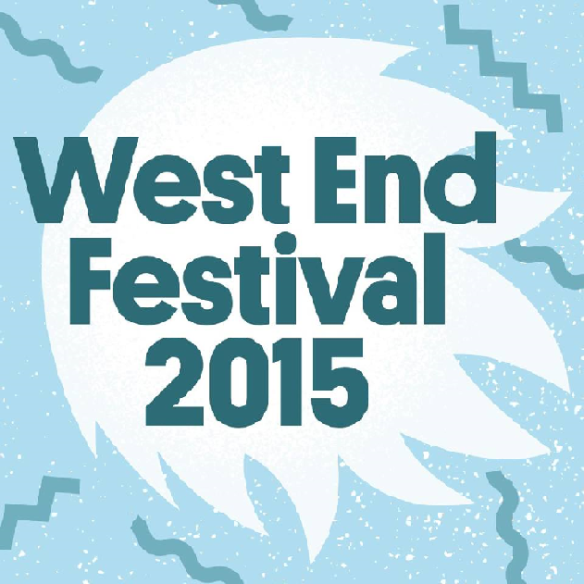 Celebrating its 20th year in business, the West End Festival has returned to Glasgow with bigger acts than ever before.

“There is a real mix of activities scheduled: music, shows, food and drink stalls, galas and guided walks through the city.”

Over 100 Glasgow-based organisations have joined the festival, which showcases arts groups and local talent. The festival does this by presenting national treasures alongside hidden gems.

He added: “The bandstand will also be hosting lots of local bands (of different genres) on the last day of the festival.”

He said: “Govan used to be in the same borough as Partick, till about 1914, so the choir concert celebrates this connection to the West End.”

Connecting the West End to the international music scene is Elaine C Smith and Christina Dunwoodie’s show, Torch Song Divas. The show (running at Websters Theatre) will examine eternal themes of love, loss, betrayal in a variety of genres.

While the adults are bound to love the gigs, Dale explained there is more to the festival than music.

He said: “The festival appeals to people of all ages, for kids there is a series of children’s author talks, both in and outside of schools.”

Among these talks is Julia and Malcolm Donaldson’s appearance at Maryhill Central Community Hall. Here the authors will be joined by illustrator Nick Sharratt, to recount tales from their books.

Books may not appeal to all kids, and so Dale explained interactive family workshops are also sprinkled through the festival.

He said: “There will be lots of workshops, including those ran by the Children’s Wood group (in North Kelvinside). This group offers nature based workshops exploring things like bugs in the habitat.”

For the less green fingered, there will also be workshops ran by professional artists, making  costumes for the parade.

The parade, Dale explained, was one of the founding principles of the festival.

He said: “The first festival was in June 1995 and it occurred to me then that we needed a way to promote the event; so I came up with the idea of having a parade, not that I had a one to hand, but I didn’t think it would be too hard to make.

“I met some people who wanted to start a parade in Glasgow, and make the costumes, so between ourselves we created the first West End Festival.”

Although it is an iconic part of the festival, Dale stressed that there is more to the event than the procession.

He said: “The West End comes alive in a special way during the festival. There are events throughout each day, including: exhibitions, concerts, food and drink. Those who have never been to the area before will be surprised just how much there is to do.”

He concluded: “A lot of the festival is free, with many people taking part on a voluntary basis.

“The West End Festival Website has a search function that you can use to find free events each day.”