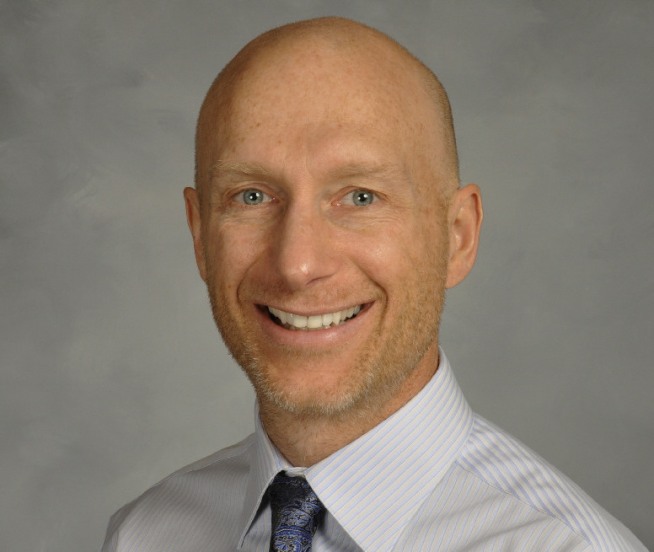 Giving the world tingles is the new art form ASMR. Autonomous Sensory Meridian Response (ASMR) is an audio and visual phenomenon that has gained popularity through YouTube, where thousands of artists continue to post their relaxation videos.

ASMR is a term coined in by cyber security professional Jennifer Allen, who in 2010 identified common sensations she and other Facebookers experienced. The sensations included tingles from the head to the body and mild euphoria, prompted by soothing, repetitive sounds and actions.

Although similar to hypnosis ASMR is so called because it doesn’t just relax its subjects, it provokes peaking waves of pleasure.

How does ASMR work

One man who has studied the phenomenon is Dr Craig Richard, Ph.D. in Physiology and Cell Biology and founder of the ASMR University (an online resource sharing centre).

While Dr Richard admits more research is needed to discover the cause of ASMR, he hypothesises that it mimics interpersonal bonding – such as that of a parent and child – and causes similar feelings of comfort.

He said: “ASMR and bonding behaviours share similar triggers like gentle touches and soft voices between individuals that trust each other, and also have similar responses like feeling comforted, feeling relaxed, and feeling secure.

“Some of the basic biology of bonding is well established and this involves specific behaviours, which stimulate the release of endorphins, dopamine, oxytocin, and serotonin. These bonding behaviours and molecules may provide a good explanation for most of the triggers and responses associated with ASMR.”

Does ASMR work for everyone

Dr Richard suggested the key to understanding ASMR lay in ASMR insusceptibility and cited a 2016 study by Smith, Fredborga and Kornelsen.

He said: “This study demonstrated that people who experience ASMR may have different neuronal connections in their brains.”

The study compared the default mode network (daydreaming part of the brain) of 11 individuals with ASMR to that of 11 matched controls. The results indicated DMN of individuals with ASMR showed ‘significantly less functional connectivity’ than that of the controls, but also increased ‘blending of multiple resting-state networks’.

These network conditions seem to make some people genetically more likely to experience the phenomenon than others.

However, Dr Richard noted that even those who easily experienced ASMR could build a tolerance to its triggers (such as whispering) when faced with repeated exposure.

He said: “ASMR is probably mediated by neurotransmitters or neurohormones because tolerance is a typical response to repeated stimulation of a receptor.

Dr Richard said that if ASMR were confirmed to trigger endorphins it would explain ASMR tolerance.

Aside from recreation, fans have started to debate whether ASMR might also help lessen the experience of pain and illness.

Dr Richard said: “There are many anecdotal reports on the internet of people sharing how ASMR has been helpful for their insomnia, anxiety, and/or depression.”

He noted the 2015 publication about ASMR – Autonomous Sensory Meridian Response: A flow-like Mental State – which suggested ASMR might be helpful to individuals suffering from depression or chronic pain.

The doctor explained: “This data set showed that watching ASMR videos boosted the mood of 80% of the participants, and those at high risk for depression had an even greater boost to their mood.”

However, Dr Richard was quick to explain that many more studies must be completed before any real conclusion could be met. He also cautioned that ASMR was no substitute for medical diagnosis and treatment.

He said: “My biggest concern is that people may use ASMR to self-treat serious medical issues rather than seeking medical attention. I strongly recommend that individuals talk to a clinician if they think they are suffering from insomnia, depression, anxiety or other serious conditions – and to talk with the clinician about the potential use of ASMR for their condition.”

While its medical value remains unproven ASMR has been embraced – by many- as art. ASMR videos across YouTube feature everything from make-up tutorials, to car maintenance, massage, and role –play; with artists investing hundreds in 3D sound equipment to enrich the experience.

He said: “Artists should be genuine and not expect everyone to love the type of ASMR they create. ASMR is a personal and specific experience triggered by many different stimuli.”

To help gain further insight into ASMR, the doctor encouraged readers to go to the ASMR University and take part in its survey.

He concluded: “The wider goal of the website is to help to encourage others to further spread the awareness of ASMR and/or to get involved with research to help understand it better.”